Home
/
Home Security Tips
/
Security Cameras: Why get them for your home?

Security Cameras: Why get them for your home?

A home security camera is a video recording device that records footage of your house and property, which you can see from anywhere with an internet connection on a smartphone, tablet, or computer. Most home security cameras are motion-activated; they start recording and alerting you when they spot movement. Some people can continuously record video (CVR). A fantastic tool for ensuring home security and the peace of mind that comes with it is a security camera. According to David VanWert, a home technology consultant at VanWert Technology Design Inc., "Homeowners, in general, desire to be able to keep an eye on things, whether it's knowing about specific occurrences or simply seeing who just arrived at the front door." A security camera can help you with that. The following are a few key arguments in favor of installing security cameras in every home.

Children often play in different sections of the house, which exposes them to several risks. If you had security cameras, put in your home, you could keep an eye on what your kids were doing both inside and outdoors in case they strayed. It is crucial to put a remote security camera in a way that will inform an adult anytime a youngster is in danger.

You must be able to keep an eye on your property even when you are not there as a property owner. For situations like this, having a security camera would be helpful. Security cameras allow for remote monitoring of second homes and holiday properties, as well as prompt notification of local authorities in the event of an emergency.

Homeowners may identify anyone who may be at their front door or on their property using security cameras, which is one of their main functions. The homeowner will be able to observe who is at the door and what their objectives are with the assistance of a well-placed security camera in a shadowy area or above the front door.

Defending against thieves and vandals

Even with all the efforts put forward to combat crime, criminals still manage to commit crimes. The good news is that surveillance cameras can aid in preventing.

The video captured by the security camera might be an important piece of evidence whenever a crime is committed, regardless of where it takes place. After all, "videos don't lie," they insist.

The ability of surveillance systems to capture events in real-time is well known, but another useful feature is that they can function as digital storage systems. The captured video may be digitally archived, which is useful for research and analysis to prevent such incidents in the future.

In the workplace, disputes frequently arise. It would be crucial to understand the origin of the issue and the best course of action for commercial interests. The conflict's beginning may be found if there is a strategically placed surveillance camera, and ending it would be easier 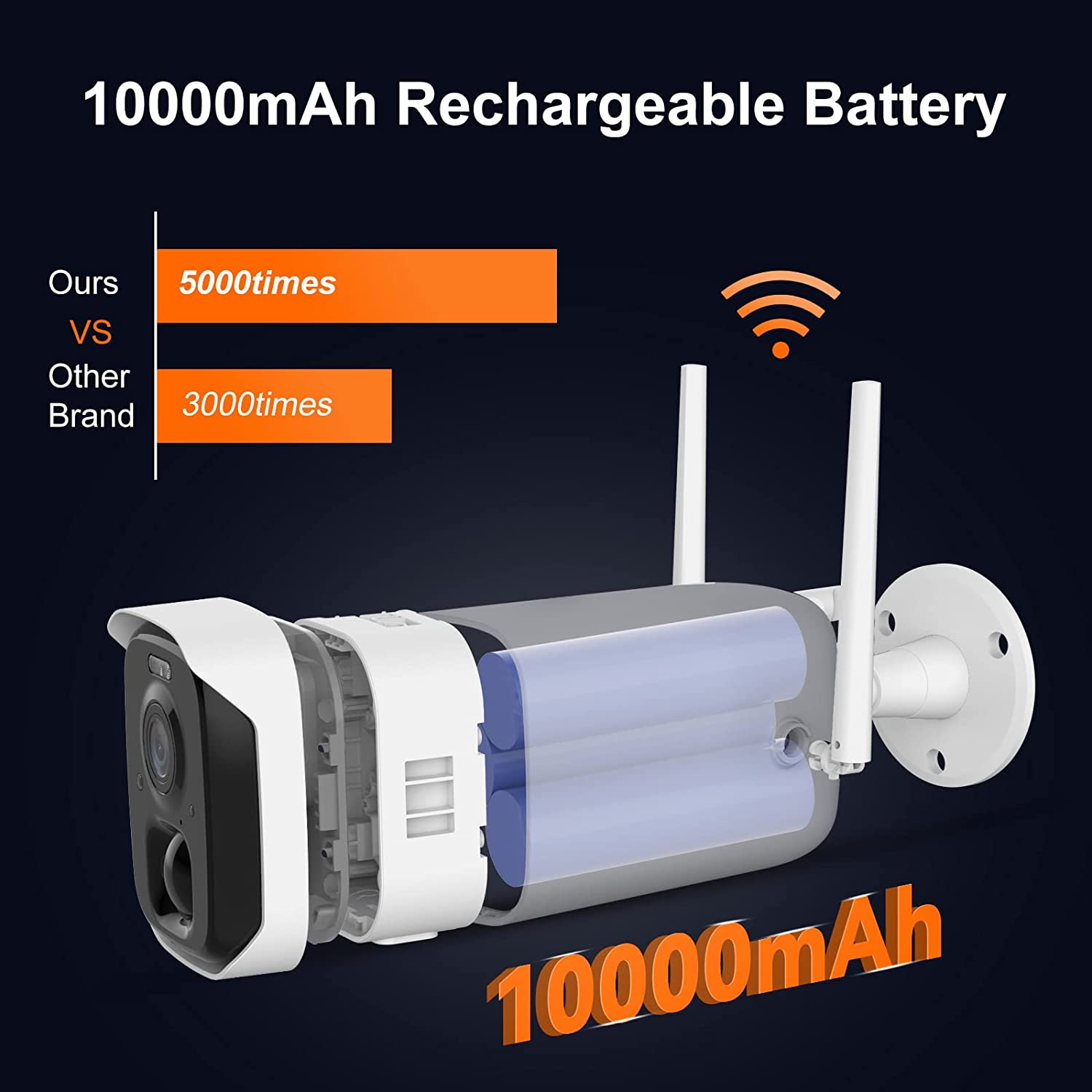 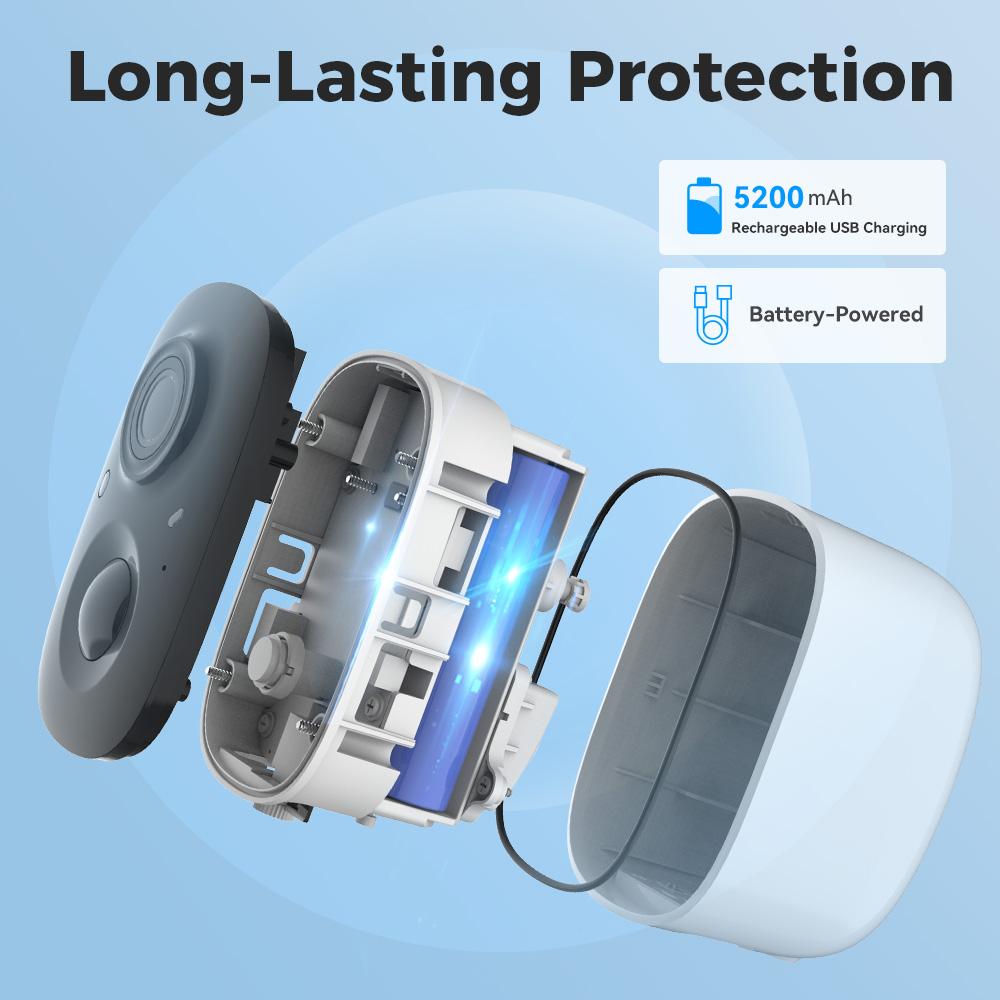 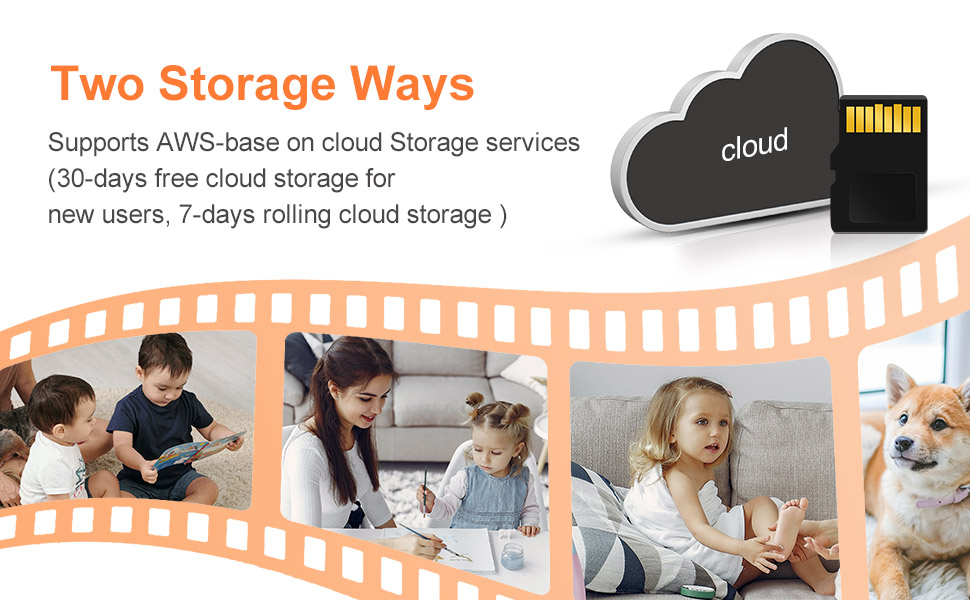