The meaning of image recognition technology

Image recognition is an important field of artificial intelligence, which refers to the technology of using computers to process, analyze and understand images in order to recognize various different patterns of targets and pairs of images. In general industrial use, industrial cameras are used to capture images, and then the software is used to do further recognition processing based on the grayscale difference of the images.

The principle of image recognition is mainly to process information of certain complexity, and the processing technology is not randomly present in the computer, but mainly based on the practice of some medical researchers, combined with the computer program to simulate and realize the relevant content. The computer implementation of this technology is basically similar to the basic principle of human recognition of images, except that the computer is not influenced by any factors in terms of human sensation and vision, etc. Rather than just combining the image memory stored in the mind, humans use the image features to classify them and then use the various types of features to recognize the image. Computers also use the same principle of image recognition, using the classification and extraction of important features of the image and effectively excluding useless and redundant features, which in turn enables image recognition. Sometimes the computer's extraction of the above features is more obvious, and sometimes it is more common, which will have a greater impact on the efficiency of computer image recognition. 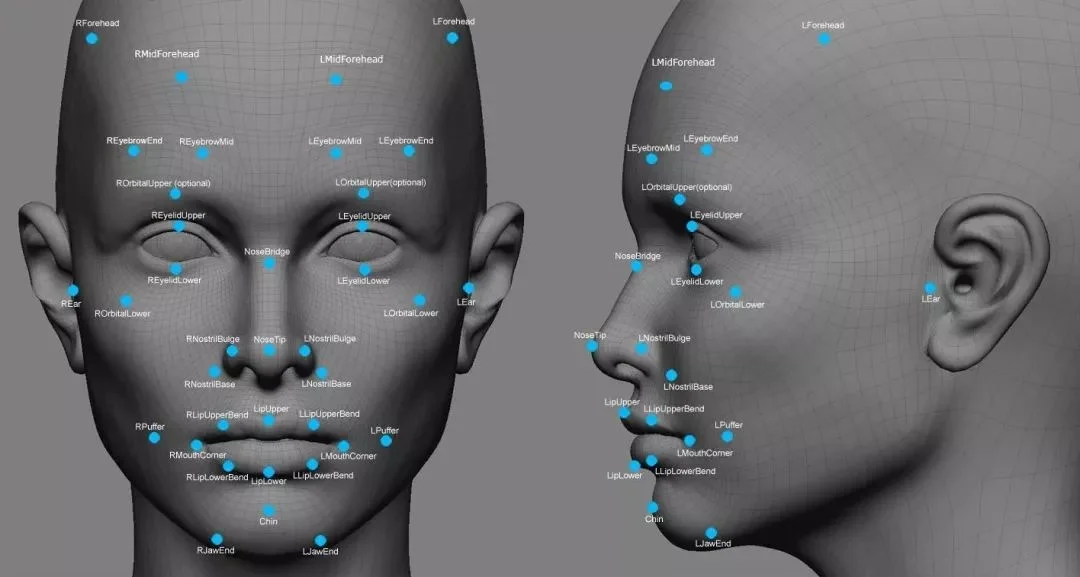 The process of image recognition technology

Research on digital image processing and recognition began in 1965. Digital images have great advantages compared with analog images such as storage, easy transmission compressible, not easy to distort during transmission, easy processing, etc. These have provided a strong impetus for the development of image recognition technology.

Object recognition mainly refers to the perception and recognition of the object and environment in the three-dimensional world, which belongs to the advanced computer vision category. It is a research direction based on digital image processing and recognition combining artificial intelligence, systematic and other disciplines, and its research results are widely used in various industrial and detection robots.

Back to Innovation & Tech.